Don’t miss the last two nights of “From Bombay to Bollywood: 50 Years of Indian Cinema.” Indian Cinema scheduled for March 6 and March 12 at the Portland Art Museum. Come see some of the best of the most prolific output of any national film industry on the planet—its films, stars, and songs are beloved at home and by millions around the world, yet remains largely unknown to many audiences in the West.
Often incorrectly referred to as “Bollywood” (a term which actually only applies to the Hindi cinema of Mumbai, one of many film production centers in the country), Indian cinema is much more than the “song and a wedding” fare typically referenced in Western pop culture.
Blending the traditions of musical storytelling and popular myth with dozens of different genres—often all in the same movie—Indian cinema eschews easy classification and demands recognition for its diversity and vitality. This ten-film retrospective offers a primer on popular Indian cinema and a rare opportunity to celebrate these classic films as they are meant to be seen—big movies on the big screen.

Hawaii Travel Alert: All individuals, both residents and visitors, arriving from out-of-state to Hawaii are still subject to a mandatory 14-day self-quarantine. PRE-TRAVEL TESTING PROGRAM: Beginning September 1, all travelers arriving in Hawaii from out-of-state will be required to get a valid COVID-19 Nucleic Acid Amplification Test (NAAT) within 72 hours of boarding their flight […]

Join the 19th Annual Clallam County Farm Tour fun on Sat., Oct 3 to explore the rich farming heritage and amazing landscapes that make the Sequim-Dungeness Valley so unique. WSU Clallam County Extension, the North Olympic Land Trust and our farm sponsors are excited to showcase a range of diverse stops on the tour. This […]

Head to the Oregon County Fair near Eugene

Benefits of an RV campground membership in difficult times

Astoria on the mighty Columbia River 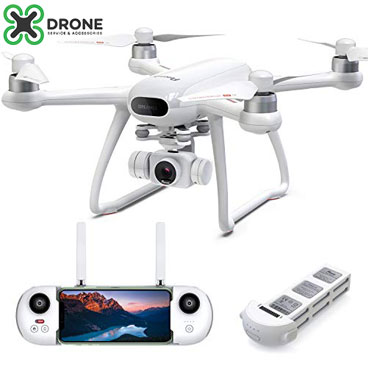